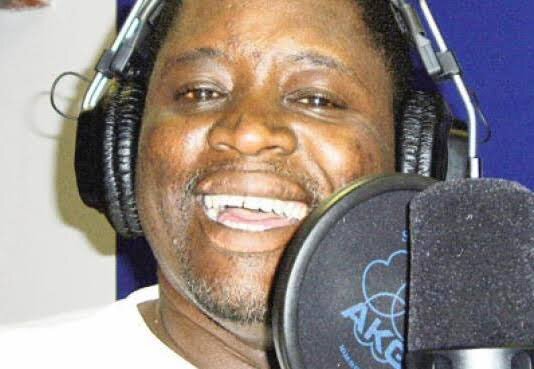 WhatsApp is down (don’t worry, no one is ignoring you) 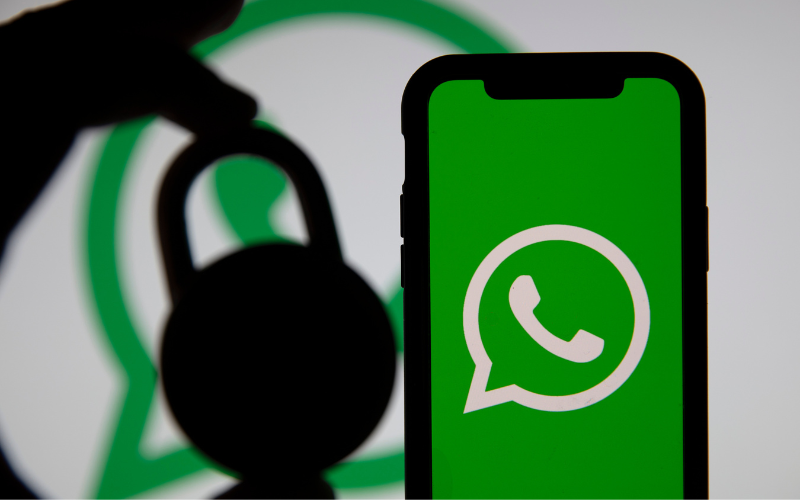 Don’t worry, no one is ghosting you. It’s just WhatsApp acting up again and users across the world are unable to send and receive messages (so maybe i’ts Zuckerberg ghosting you?). 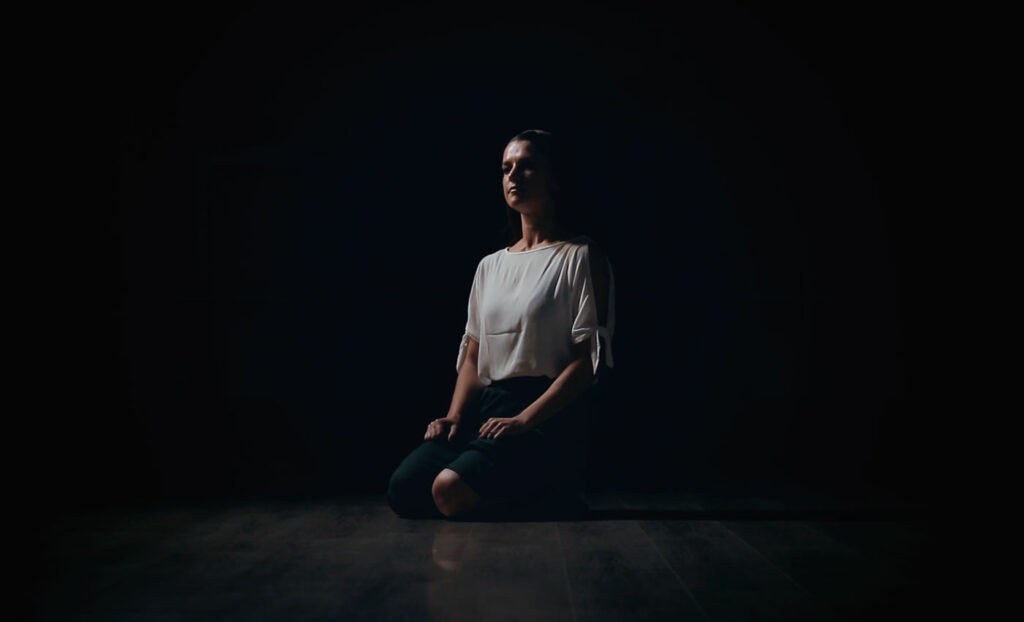 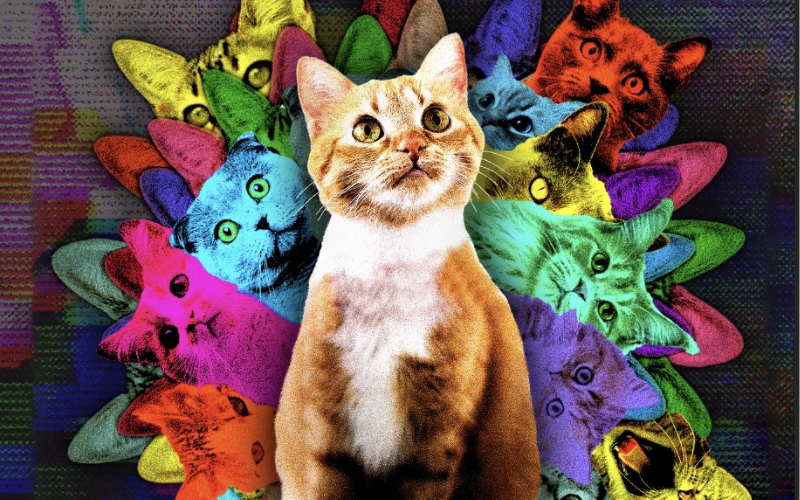 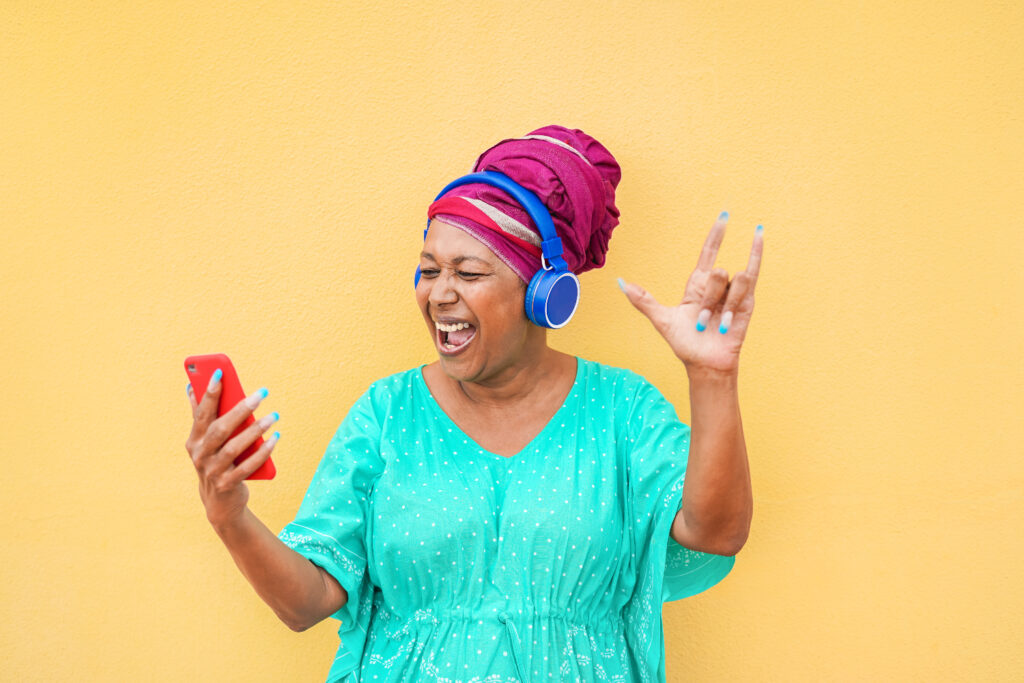 Kaaps is getting its own dictionary. The Trilingual Dictionary of Kaaps wants to transform prevailing negative attitudes and perceptions of Kaaps. 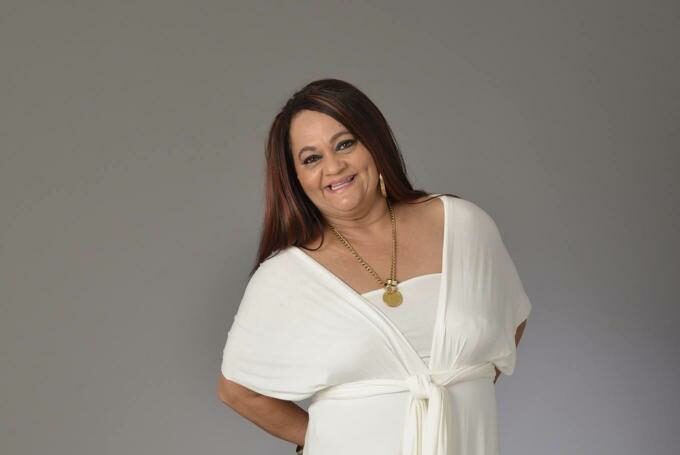 South Africa remembers beloved actress Shaleen Surtie-Richards who contributed greatly to the film and theatre landscape of the country. 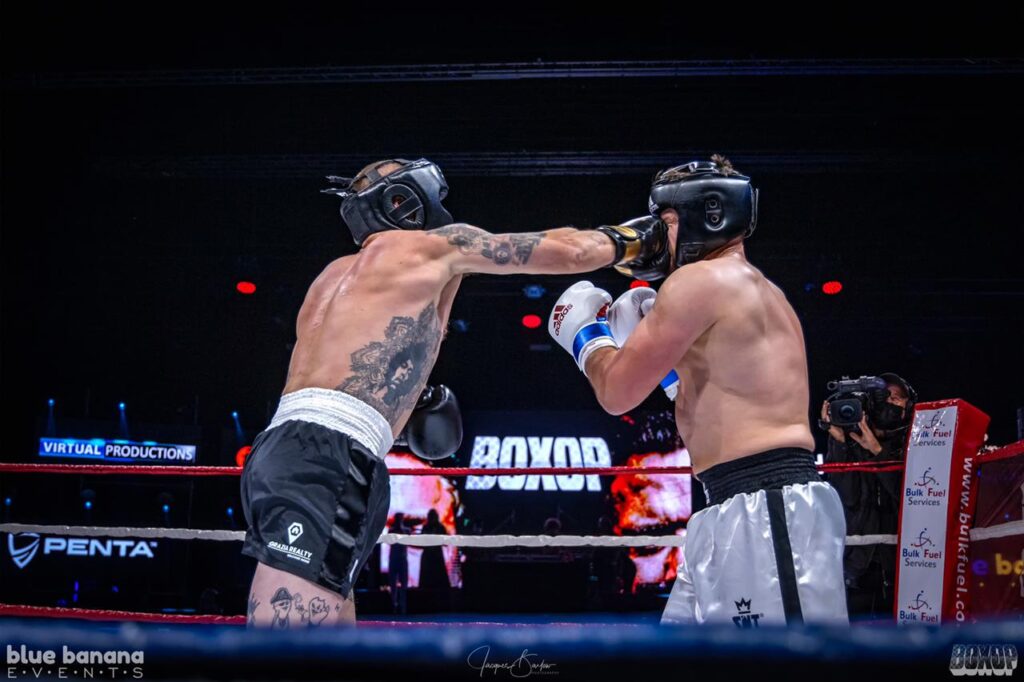 The highly anticipated celebrity boxing match of Derick Hougaard vs Francois van Coke gave the question – who will win in a fight, rugby or rock – a solid punch of an answer: ROCK.

Claro Vodka: a new spirit on the scene 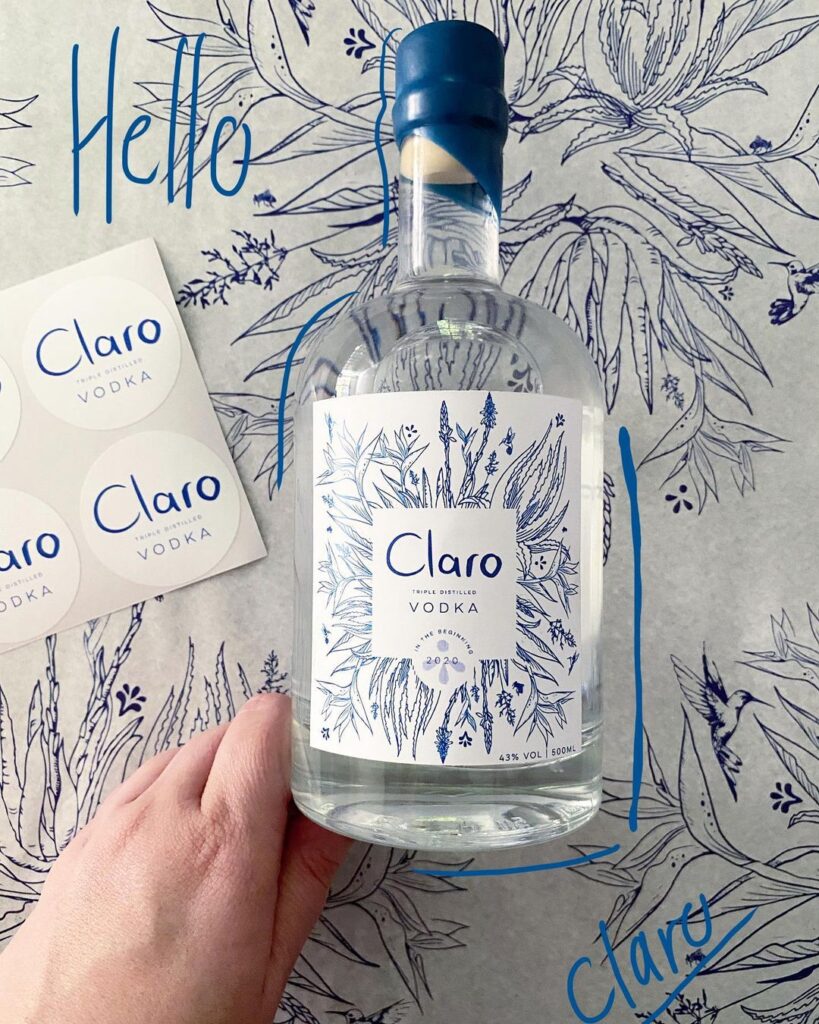 While vodka brands and distilleries pivoted their focus and sales to hand sanitiser during the start of the pandemic, the Afonsos developed a triple distilled, micro-batch premium spirit: Claro Vodka. 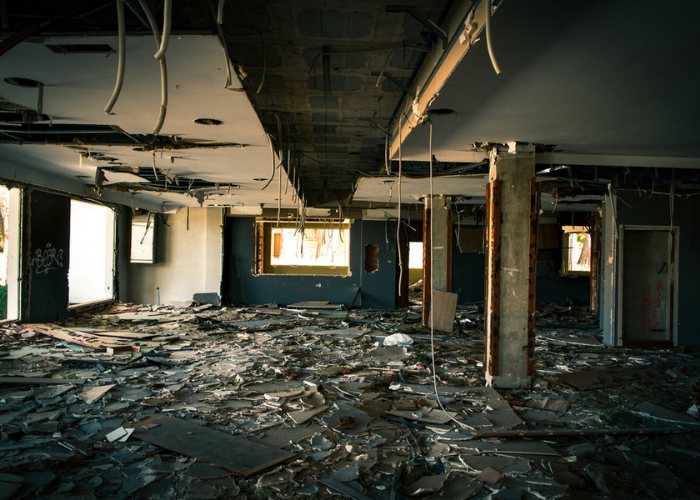 On the 26th of September, and again on the morning of 27 September 2020, Cape Town was shooketh with a rattle and a loud bang. 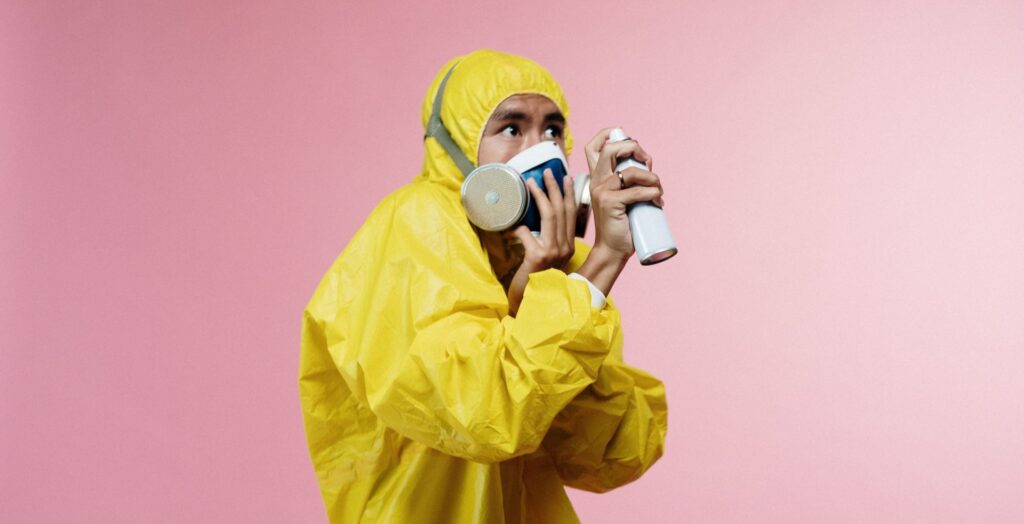 South Africa reacts to the ongoing lockdown rules as the country moves into Level 4.