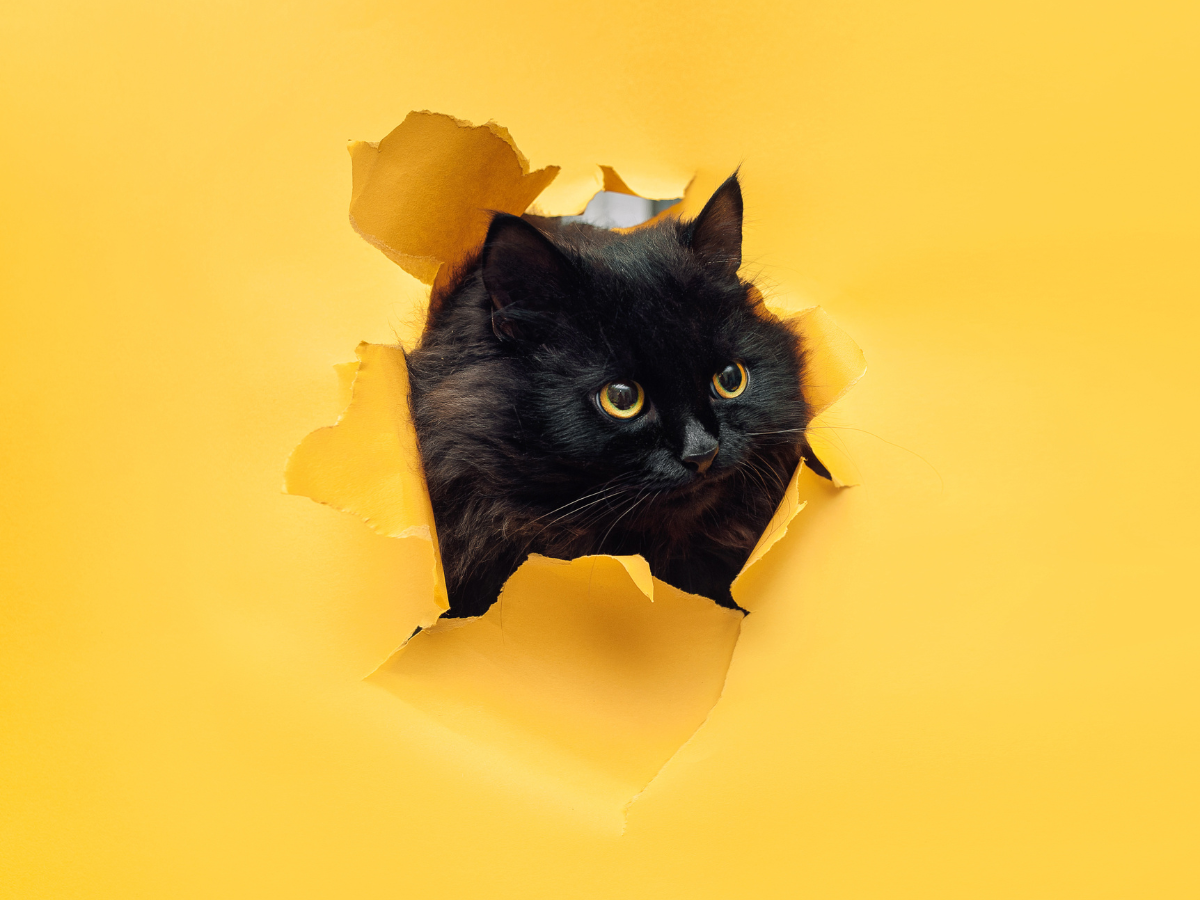 The International Cat Video Fest is coming to Cape Town with a 70-minute compilation featuring the purring kings and queens of the internet! 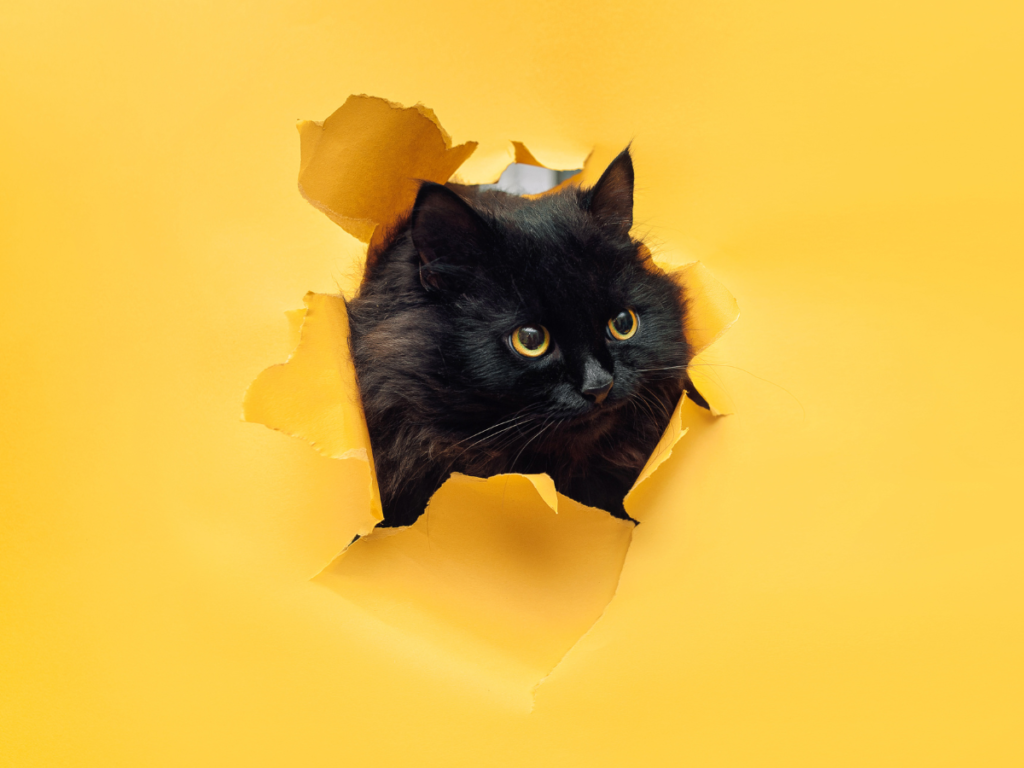 The International Cat Video Fest is coming to Cape Town with a 70-minute compilation featuring the purring kings and queens of the internet!

Cats rule the internet. The number of memes, GIFS, and videos being shared daily is staggering and for humans it is basically catnip. It comes as no surprise that something like the International Cat Video Fest exists, and now – for the first time ever – it’s coming to Cape Town!

The Cat Video Fest features a compilation of the internet’s finest cat videos gathered from thousands of submissions and sourced animations, music videos, and classic internet powerhouses. The festival started in 2012 in Minneapolis, drawing an audience of 10 000 and has grown since in popularity; now more than 300 theatres across the USA, Canada and Europe participate in the Cat Video Fest.

This year, Cape Town’s Labia Theatre will be the host of this catty affair.  Feline fanatics can get their oohs, awws, and hahas on from 22 to 29 September for 70-minutes of pure purrfect silly cat videos. The festival kicks off on Thursday evening and is followed by two daily shows at 14:00 and 18:15, until 29 September 2022.

The best part is that it is not just all for laughs. The Cat Video Fest also raises funds for cats in need; while the tickets are only R70 per person, there will be kitty cookies for sale and an opportunity to give a donation. Tickets for the festival are available online.

Here’s a sneak peek of what to expect.

Facing reality beyond the laughs

Cats have been part of the human family for millennia. They entertain us, keep us company and it has been scientifically proven that there are actual health benefits to owning a cat. However, while watching 70-minutes of curated cat videos is just the antidote you need to keep the stresses of daily life down, one can’t ignore the unfortunate facts surrounding animal welfare in South Africa.

When it comes to donating to animal welfare organisations, every bit helps if you take into consideration that out of the 14.9 million dogs and cats in South Africa, more than 4.1 million are strays (according to the State of Pet Homelessness Index). Abandoned animals cost approximately R37.5 million a year in South Africa, and unfortunately this cost is calculated from the number of euthanisations that had to be done, a number which skyrocketed during the pandemic with its financial implications.

While owning a cat, or adding another one to your home, might not be possible for everyone, it is welfare organisations and initiatives such as the International Cat Video Fest with its giving-back-attitude, that do their part to ensure that strays and abandoned animals are rescued and looked after.