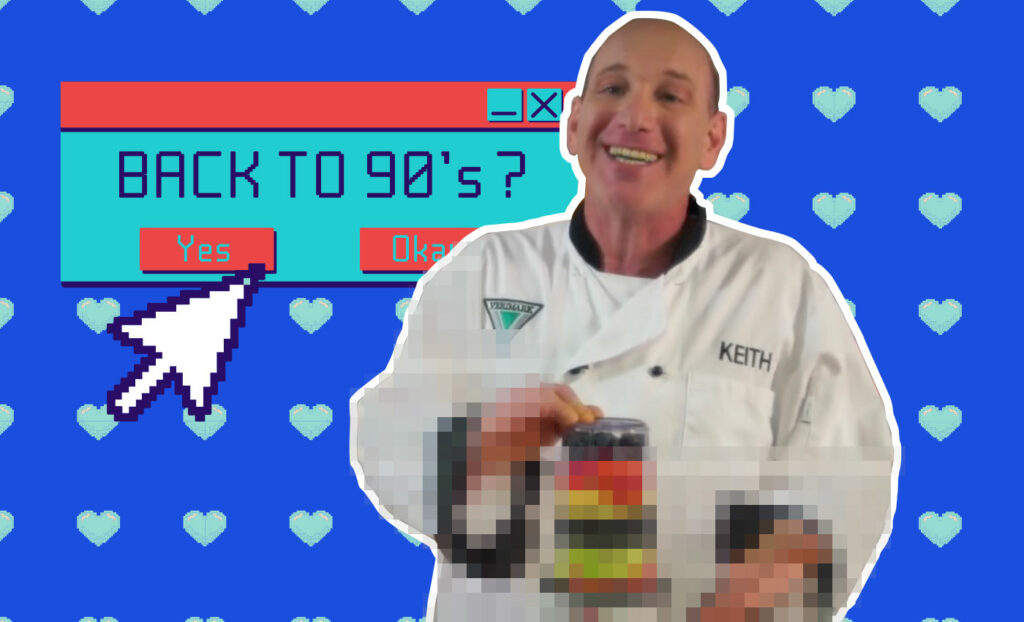 Infomercials from Verimark, Homemark and Glomail are all a shared identity and experience in South Africa, and it has the power to put us right back in that moment of time. 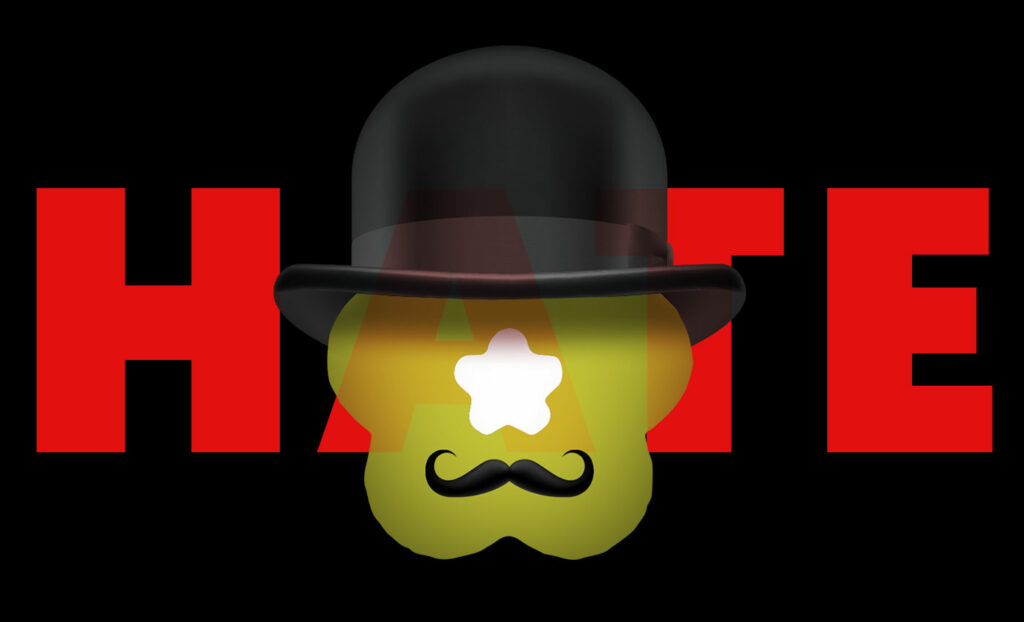 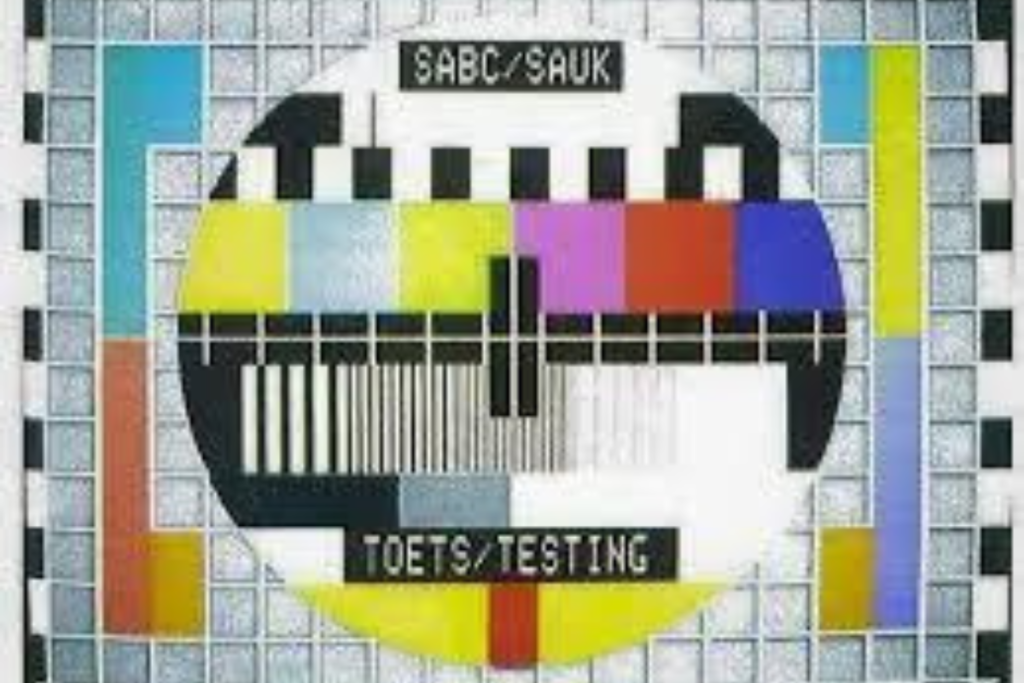 How South Africa missed out on witnessing the first moon landing while the political hands stirred the pot of delaying television in South Africa.

Before Instagram: Sea Point’s Winchester Hotel in the late 90s 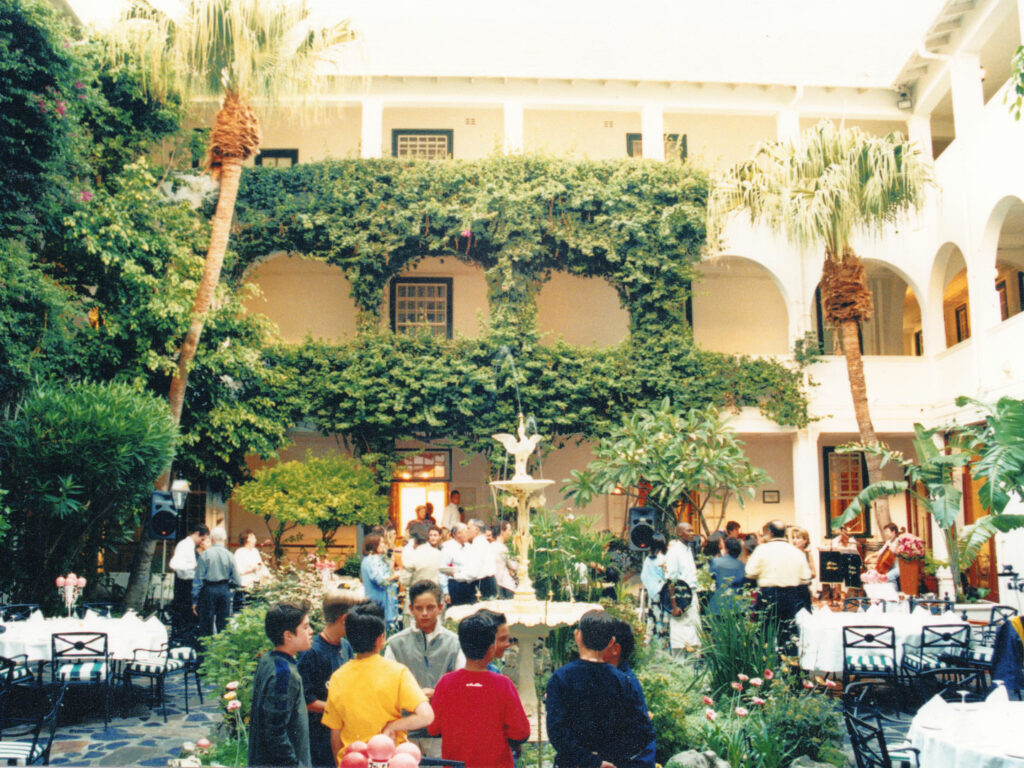 Sea Point’s Winchester Hotel is celebrating its centenary this year, and here are 30 unseen photos from 30 years ago. 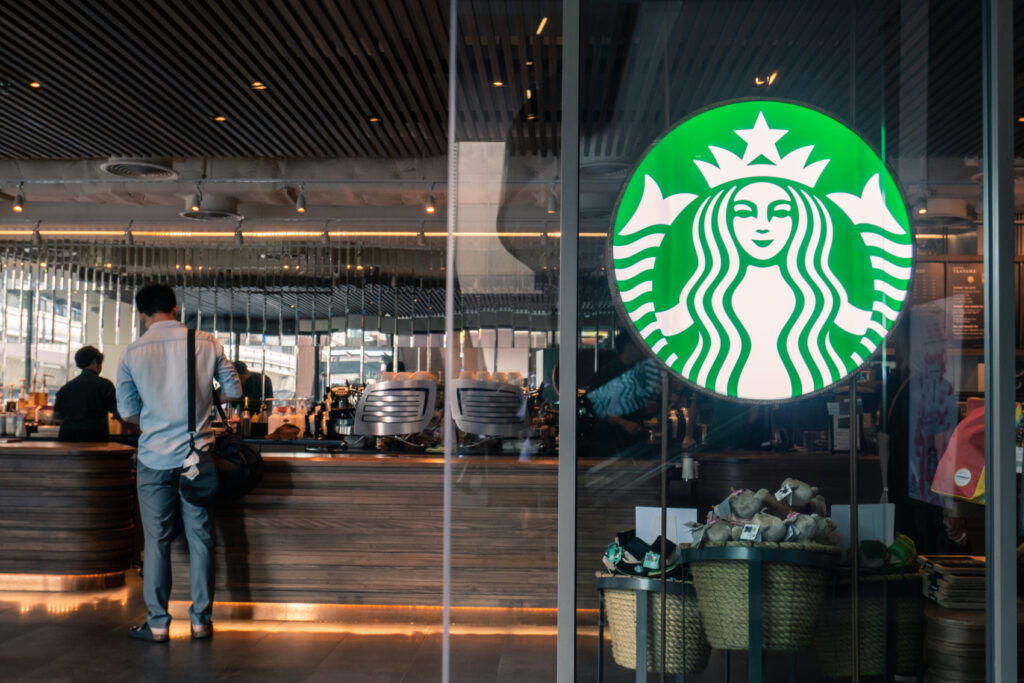 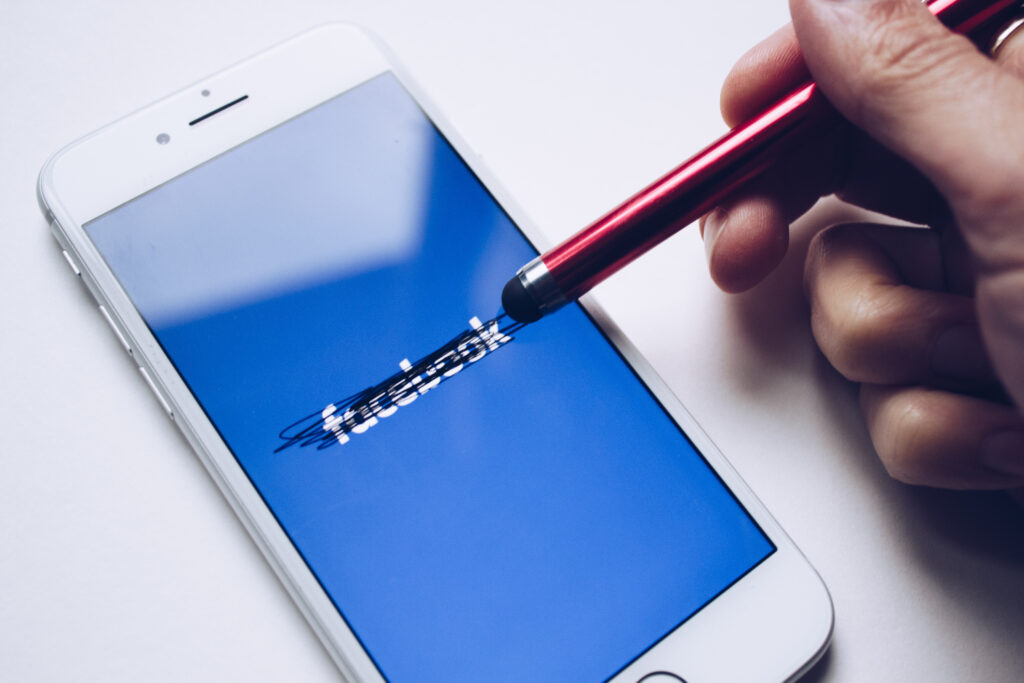 Social media has gone dark after whistleblower, Frances Haugen, revealed her identity and said the company is aware that its platforms are used to spread hate, violence and misinformation.

What happens when historical buildings go up in flames? 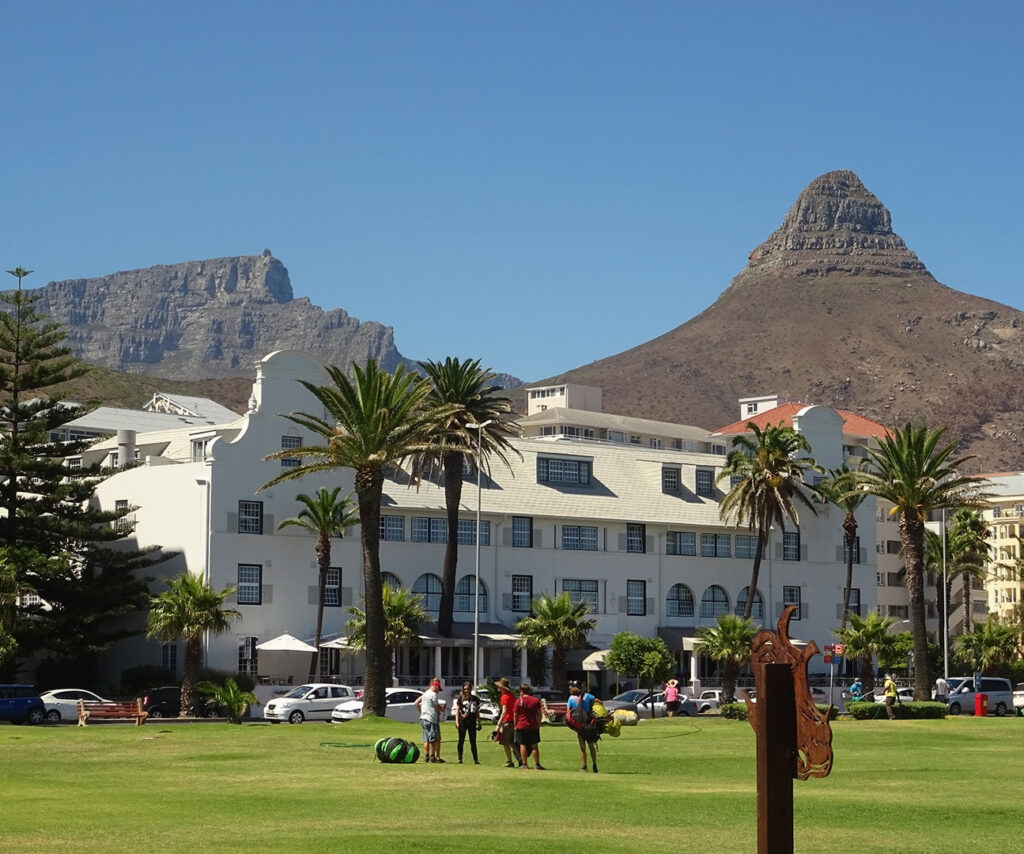 As the flames gutted several buildings on the UCT campus, we took a look into Cape Dutch architecture and the importance of preserving history. 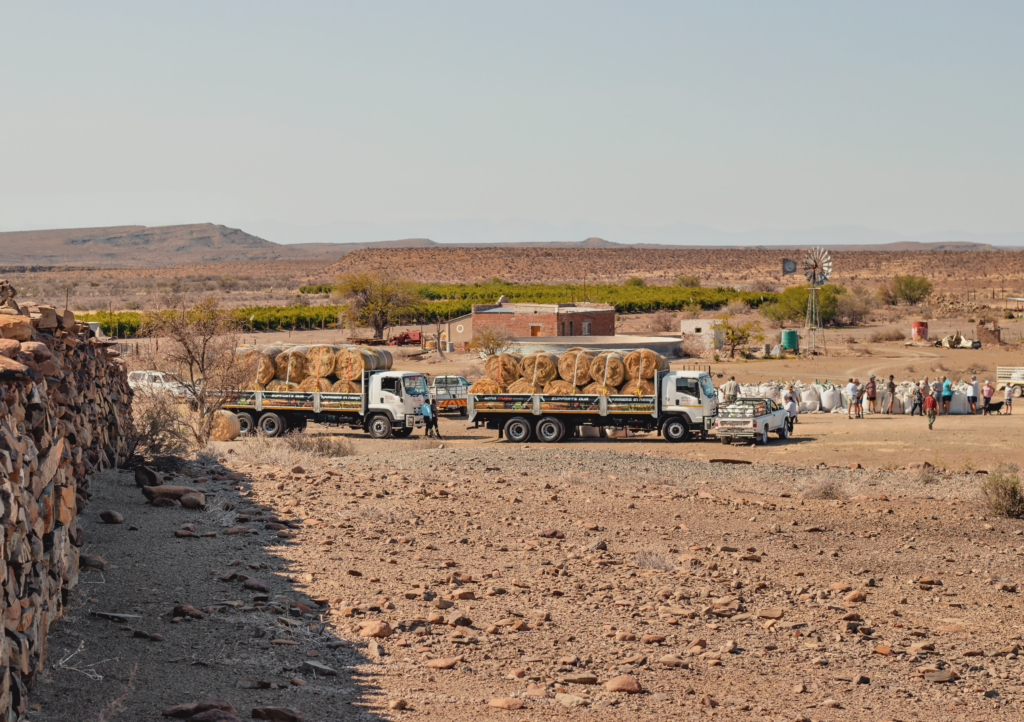 Merweville in the Central Karoo is one of several regions in South Africa that has been taken by the claws of drought. Some areas have been grappling with the situation for seven years. 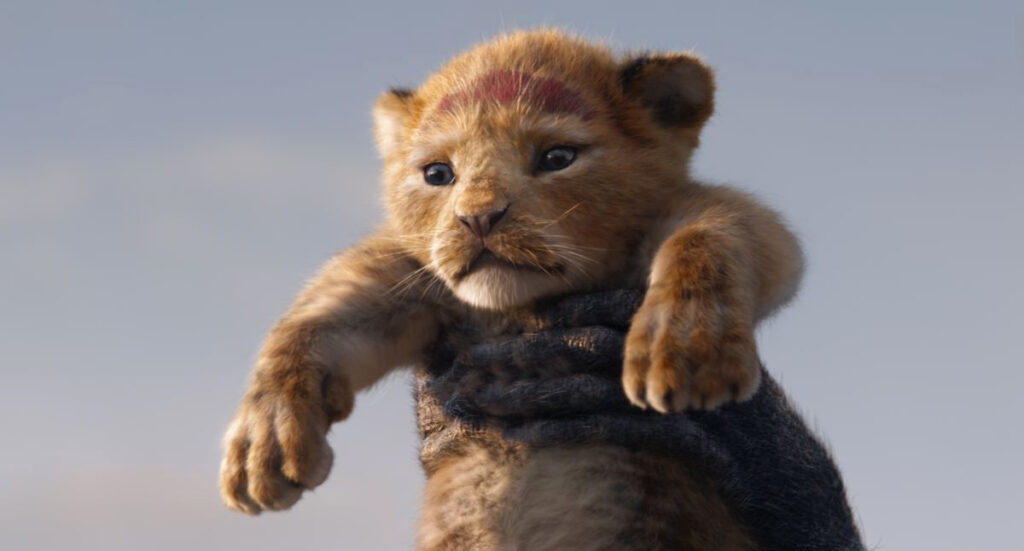 Hold on to your Disney dreams and let’s face the Lion King facts.