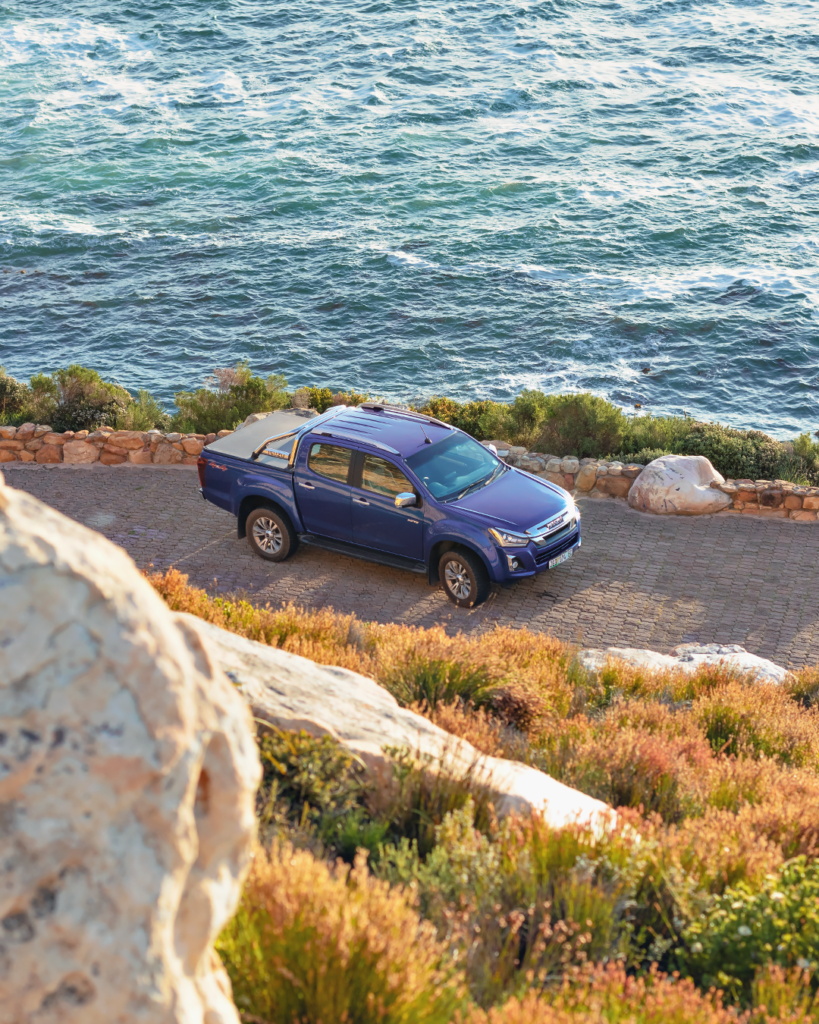 The claws of drought have had its grip firmly on Merweville for the last seven years. 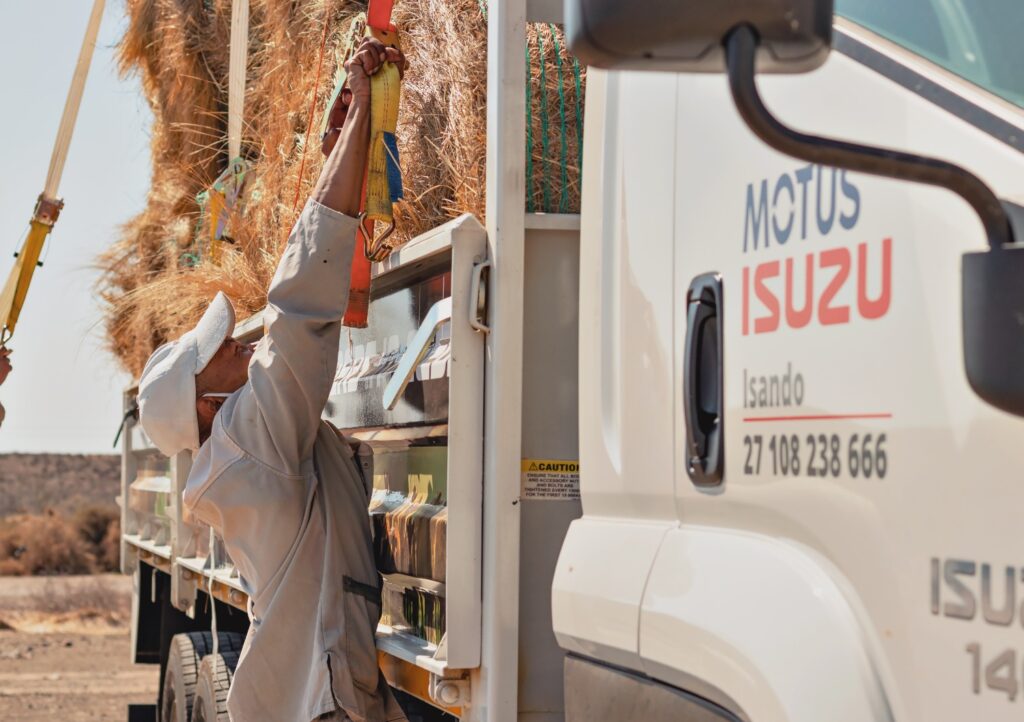 The claws of drought have had its grip firmly on Merweville for the last seven years.

Early morning the bakkies start lining up a few kilometres outside of Merweville. Under the blazing 40°C sun, a farmer takes off his broad-rimmed hat and holds it to the chest. Around him there’s nothing. He looks down. With tears in his eyes, he lets out a quavering, “it’s difficult.”

A decade of drought

The sun has scorched the veld into dust.

In the distance a baa from a hungry sheep breaks the deafening silence in a swan song of desperation.

Somewhere in a kitchen, a farmer’s wife is cooking jam, preserving fruit, making soap and thinking of new ways to improvise financially.

Back in the city where Day Zero is long-forgotten, a braai is planned for the weekend. In a grocery store, a pack of lamb chops makes its way to a shopping basket – vanaand gaan ons braai – unaware of the tears, unaware of how the most basic necessities have now become luxuries.

Merweville in the Central Karoo is one of several regions in South Africa that has been taken by the claws of drought. Some areas have been grappling with the situation for seven years. There’s no more natural pastures left. Some boreholes have dried up. And there is not a cloud in sight.

“It has to rain some time,” they say hesitantly with hope, “it just has to, every cloud has potential.”

Many farmers are at their wit’s end. For most it is not an option anymore to go to the bank for a loan. Savings and pension funds have been depleted. Livestock has been reduced. Some have locked their gates and started to look elsewhere for employment to survive.

“But what if you get good rain this summer season?” we ask.

“If we get good rain…” the local secretary from the Agricultural Union says, “even if we get good rain this summer season it will still take about five to seven years for the veld to regenerate, to get to a place where extra feed from sources outside won’t be necessary anymore.”

There’s no more natural pastures left. Some boreholes have dried up. And there is not a cloud in sight.

Seven years of drought. And then possibly another seven years.

Back in 2016, touched by the situation, Ronel Steenkamp, who grew up in a drought as well, saw the need and founded Farmers Assistance SA, an NPO organisation helping with bringing relief to farmers in drought-stricken areas. Together with other South Africans, from all walks of life, the NPO has delivered hope in the form of various donations; from household items and fodder, to pet food.

Recently Farmers Assistance SA partnered with Isuzu South Africa and truck dealer, Motus Isuzu, to deliver fodder-stacked trucks to districts affected by the drought. With two FVZ 1400 trucks, two drivers, and fuel, the South African company loads feed donations (more than often from other farmers) and transport the relief across the country, which forms part of one of their corporate social responsibility objectives to help communities affected by natural disasters.

Early morning the bakkies start lining up a few kilometres outside of Merweville, to receive the third load of fodder, donated from Delmas in Mpumalanga.

There are donations but the biggest issue right now for Farmers Assistance SA is to get it to the farmers.
“Diesel is the biggest expense and can easily go up to R10 000 per delivery,” says Marius Britz, Steenkamp’s right-hand in the organisation who calls on South Africans for support.

If anyone wants to get involved, you can visit Farmers Assist SA’s Facebook page and get in touch to make a donation.

Another way to assist is to support the community’s various initiatives, one being Karoo Blessings who makes nougat. They have seven different variations at the moment – from Turkish Delight and Cranberry & Almond, to Orange Belgium and Rooibos & Cranberry. They deliver across South Africa, and have also joined hands with Rique Cogill, who uses the nougat off-cuts in her range of cookies.
You can find out more by visiting their Facebook page, Karoo Blessings.

OUR SPONSOR, A HELPING HAND IN THE COMMUNITY

Isuzu Motors South Africa, in partnership with non-profit organisation, Farmers Assist South Africa and truck dealer Motus Isuzu Isando, have worked together to reduce the impact of the drought on farmers through delivering fodder to drought-stricken areas across South Africa. One of Isuzu’s corporate social responsibility objectives is to help communities in crisis, taking their tagline, “With you, for the long run” one step further. Isuzu is focused on commercial vehicles, light commercial vehicles and is the world’s largest producer of diesel engines. They offer outstanding aftersales and customer support, and focus on establishing close relationships with local partners. www.isuzu.co.za