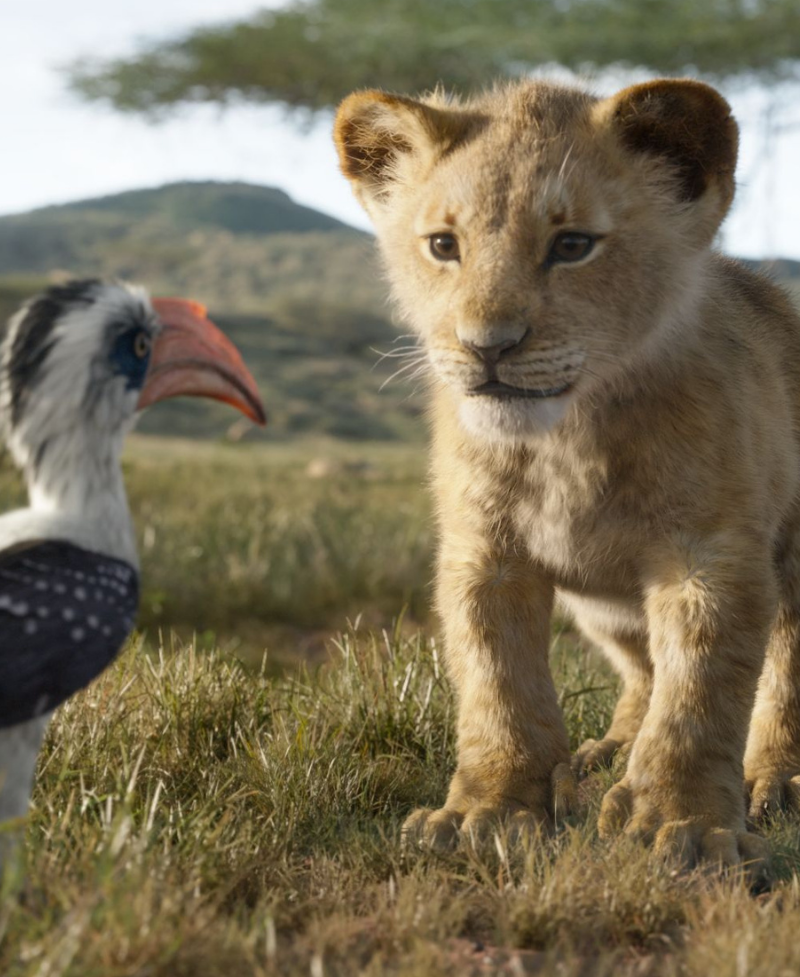 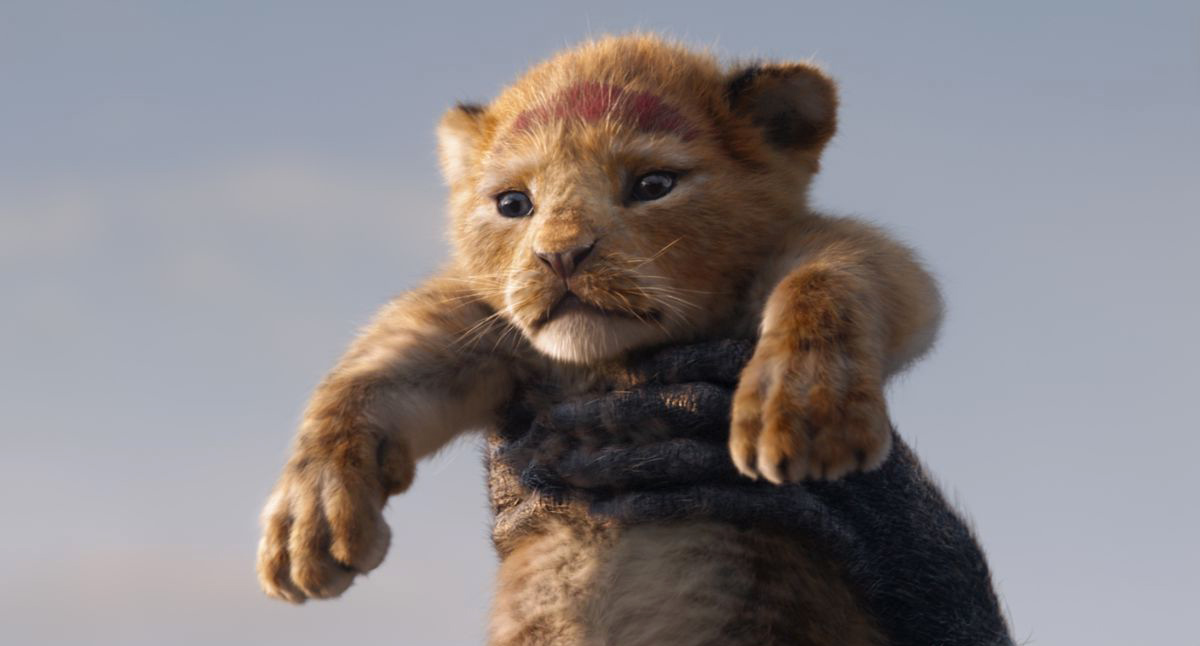 From Happy Meals to Hakuna Matata, with tears in my eyes the 9-year-old inside of me asks very innocently: why is corporate America kind of ruining my fairy tales? Any child who saw Lion King in South Africa in 1994 all secretly believed the movie was made here. Apartheid was over and we had a sweet movie to boot.

But don’t let me hold you on to a leash, let me break you’re little heart right now. It isn’t Oom Walt Disney that you must address in the fan letters of your heart, it is Oom Osamu Tezuka.

There are striking resemblances reeking of an evil corporate genius backed by dollars, lawyers and the audacity of shrugging we-didn’t-know shoulders

Because Disney, the corporation, doesn’t want you to.

As a quick crash course, here is a list of all the companies owned by Disney:

When the movie released, all the press releases would make you believe that this was Disney’s first original intellectual property because up until that moment all of its success was built up on pre-existing stories, not created by Disney. And with the Lion King that fact still remained true.

Have you ever heard of Kimba?

It is another lion. A white lion. With a very controversial roar that will – if you haven’t heard the Simba vs Kimba debate – make you feel like you are watching an episode of Cheaters.

Back in the 1960s a Japanese-created American television cartoon called Kimba, the white lion – based off Jungle Emperor Leo, a Manga comic – aired. But hold on to your faux fur if you think the only similarity between Kimba and Simba is that both of them are lions. The Lion King might dive into the concept of good vs evil while Kimba, the white lion explores the relationship between humans and animals, but there are striking resemblances reeking of an evil corporate genius backed by dollars, lawyers and the audacity of shrugging we-didn’t-know shoulders.

In both Lion King and Kimba, the white lion, you will see the Pride Rock, a pivotal moment in the 1994 film where Mufasa tells Simba, “Everything the light touches is our kingdom.”

Is your glass wall of Disney entertainment starting to crack? Not yet? Wait for it.

In both productions – and remember this is 1960s vs 1990s – there are a sage baboon, hyenas, a young lioness love-interest, the Zazu-like bird as well as an evil one-eyed lion known as Scar, and in Kimba, the white lion this malicious lion is named, Claw. And both are coming-of-age stories with more mirror-like scenes and shots such as the father-like figure appearing in the clouds.

How is that glass wall holding up? Is it starting to shatter?

Of course, Disney denied the influence of Kimba, the white lion on the Lion King when the controversy broke out. In an interview with HuffPost Entertainment, Charlie Fink, the producer of Lion King said the movie was based on Bambi with a Shakespearean touch of Hamlet but at the same time Matthew Broderick (voice of Simba) said he was confused about his role as he remembered watching Kimba as a kid. Initially he thought he was going to play Kimba. And the co-director, Roger Allers, actually worked as an animator in Japan in the 1980s.

Even though Tezuka Productions would’ve had a strong case for copyright infringement against Disney they never took legal action; there are suggestions that Disney paid Tezuka off quietly to which the company responded that no pay off took place. In the book, Japanamerica: How Japanese Pop Culture Has Invaded the U.S. by Roland Kelts, Yoshihiro Shimizu from Tezuka said, “Of course, we were urged to sue Disney by some in our industry. But we’re a small, weak company. It wouldn’t be worth it anyway… Disney’s lawyers are among the top 20 in the world.”

Kimba was created in 1950, and animated in 1965. The Lion King came out in 1994. This is just a companion video to my main Video Essay on Kimba/Simba!

And the ‘best’ of all, smack down, between Japan’s Tezuka and America’s Disney is Africa.

Africa, where it all plays off, where the landscape of wildlife is being capitalised on and opening doors to a myriad of problems such as the Simba Syndrome, as Dr Louise de Waal puts it in an article. A syndrome spurred on by social media likes, comments and self-indulgent lion-cub-holding-pictures that will without a doubt lead to an even bigger problem, a bigger burning desire by tourists to interact with lion cubs that are paraded, just prisoners to what society and money-eager corporates and fake sanctuaries have defined as “cute”, “orphaned” and “conservation”.

The movie has made made over R6.4 million in South Africa on the first day of release.

One can’t help but to face the facts.

Hakuna Matata might be a wonderful phrase, it might mean no worries for the rest of your days but this situation – Disney being Disney, animals falling victim to human’s inhumane desire is certainly not a problem-free philosophy but we can only hope it’s a passing craze.

Grab the popcorn and take a big ol’ handful of food for thought.

Oh wait, he is the voice of Zazu the bird.

(Be still my beating heart).

The age-old question, can you put a dollar value on love, memories and art, has been answered. I don’t know about you but I’ll be YouTube’ing Urbo: the adventures of Pax Afrika and Kimba, the white lion, tonight before it disappears under a mountain of our general disinterest that has been bought and sold.

Like our food, we need to start questioning the sources of the things that reach our heart.

*Hey John Oliver, question: did Beyonce make you do it?