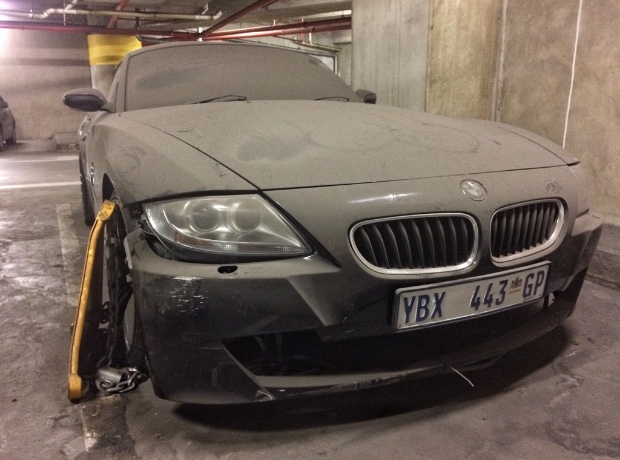 The cars left behind at Sandton Gautrain Station 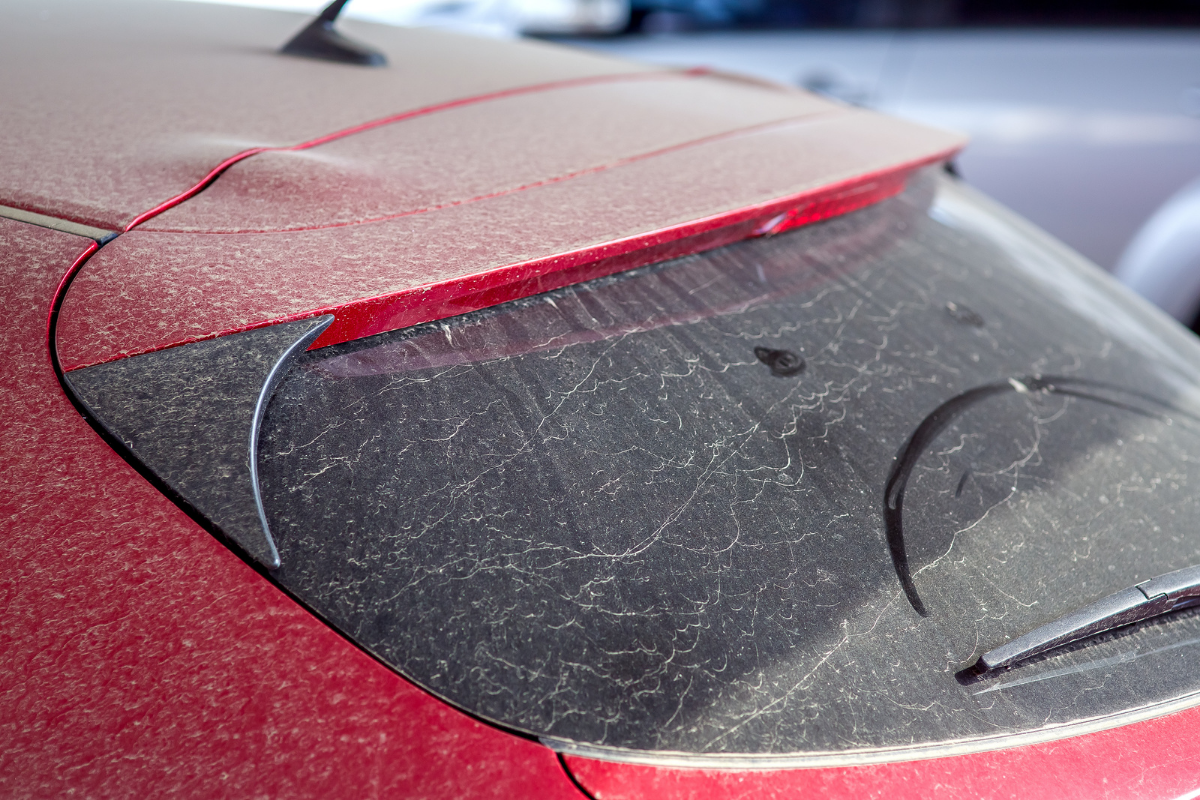 The cars left behind at Sandton Gautrain Station

In a parking lot in Johannesburg’s most affluent area, I glide between basement floors, security guards, and flickering lights searching for a few familiar faces; Dusty, Richie, Windsor, and Jeeper. And in a world where nothing is constant, you can always be certain of their presence at Gautrain Sandton Station.

Time and again, without fail, they’ll stand there – on the exact same spot as last year and the year before – just waiting to be acknowledged, just waiting on their guardians, just waiting to be useful again. Their bodies are neglected and frail. Bruised, cold, covered in dirt and dust, and stripped for organs. Their spirit is tired, their identity outdated and the legs have been amputated. Abusive slurs mocking their worth are finger-painted on their skin; hundreds of rail users pass them every single day. Some glance, a few judge, and others ignore.

They are the abandoned, the castaways, the orphans of Africa’s richest square mile. They are Dusty, Richie, Windsor, and Jeeper, some of the forgotten cars of Sandton Station.

Legalities and parking fees aside, where did the owners go? Did they flee South Africa?

Rail users rush from dusk till dawn to catch the Gautrain; from Monday to Sunday they drive in, swipe their Gold Cards, go about their day, swipe and drive off again.

But what happens when people go about their day indefinitely?

When darkness sets up camp before and after the train’s operating hours an eerie scene of an automotive graveyard fills the presence of the closed parking lot; scattered over the floors of parking bays are a handful of vehicles that will spend the night while their owners are away on short business trips, but alas, the same fate does not await Dusty, Richie, Windsor, and Jeeper.

They’ve been left behind.

And when you peek into the window the license disk catches your eye and you can’t help to wonder when they’ve been left behind and how expensive their parking ticket must be by now?

But one day is R22 (if you are a rail user who has left the parking lot within 60 minutes of tagging out of a train) and R100 for a non-rail user.

Long term parking for 5 days is R222 and R472 for 10 days (editor’s note: this price actually decreased by 10% from the time this article was written)

And for every day after the 10 day parking period you will pay R472 plus R100 for every extra day.

Meet Windsor, a possible late 90s Volkswagen Golf 3. His second-hand market value is about R35 000, but that is if all parts are present. Windsor has lost a window, his indicator light and even his VW badge. His licence plate is missing, his bumper is without some bits and he is filled with old newspapers.

Now, above and beyond the penalties from the traffic department for not renewing, it is safe to say that Windsor has been a resident of Sandton Station for at least five years (or even since 8 June 2010 when the station opened), but to be even safer, let’s say for argument’s sake that it has been a year. The parking fee for one whole year at Sandton Station is 365 days x R100 + R472 = R36 972. Now, what was the market value of Windsor again?

Dusty is a real oldie, even the letters and numbers on her blue GP licence plate have faded, all that is left is bumps and dusty lumps.

While Dusty’s license disk penalties are not as severe (expiration date: 2016-01-31) the evidence on Dusty’s passenger seat is the start of a mystery: a road map opened up on page 56 for navigation to Sandton Station and the license disk paper, cut out along the dotted lines of an escape. Where did Dusty’s owner go? What happened in January 2016?

Was it the drought, the arrival of Netflix on our shores or the South African Reserve Bank’s repo rate increase?

About 3 000 abandoned cars are annually auctioned off by police in Dubai; these cars are not like Dusty, it is usually top of the range, shiny sports cars which were purchased via bank loans to keep up with UAE Joneses. They drive around in their brand-spanking-new wheels, show off, turn up the volume and then realise that keeping face can be an expensive hobby. So they park the car, flee the country and escape the Sharia law of not paying your debts can lead to jail time.

Richie Rich is a different fella compared to the other vehicles. A bit more upmarket. Which begs the question: how can someone abandoned such an (once-upon-a-time) expensive speedster with such slim lines and fancy mags?

Richie is a match made in heaven for those on the Obsessive Compulsive Cleaners reality show. The dust gathers in mountains on the BMW’s body and if you are prone to allergies dose yourself in Allergex because Richie and its amputated clamped leg of a wheel show no mercy.

And then there is Jeeper, the mini 4×4 Jeep Cherokee.

Like the rest of his buddies, Jeeper is also covered in dust and dirt, has flat tyres, a clamped wheel, and a license that expired six years ago. But what makes Jeeper, the tough off-roader, stand out from the rest is the security notice from Gautrain lodged between the window, grime, and wiper. Caution: Do not smoke nearby, the area is flamable it may catch fire!!!

Now if you ignore the typo and over-use of exclamation marks, you may wonder why something so flammable is not removed or secured at least?

But here’s the puzzling piece. The license disk sticker displays the name of a private day and boarding school for girls in Johannesburg; and then on the window, written in the dust, the words: Miss u Daddy. I love you.

The Lost Cars of Gauteng

Out of interest I pick up the phone and call Gautrain’s toll free customer centre.

“Hi. Uhm. If I leave my car at Sandton Station and come back a year or two later, what will happen to my car?”

There is complete silence on the other side of the line.

“Well, it is not my car that I want to park there…”

I did not get an answer.

There’s so much red tape to remove a car and then there is the legal risk of damaging a car while transferring it to the pound. But when I look at Dusty, Richie, Windsor, and Jeeper’s condition I don’t think a legal risk counts because the vehicles are already damaged by self-destruction and the elements and if Jeepers is not careful, by fire.

Legalities and parking fees aside, where did the owners go? Did they flee South Africa? Did they foresee the implications of a Cabinet reshuffle and the economic changes or Covid-19? Why did they not just sell the car? Did they owe someone money? Are they on the lam? Are they checking up on their cars?

When you find yourself in Sandton Station again, look out for Dusty, Richie, Windsor, and Jeeper; they are the abandoned, the castaways, the automotive orphans of Africa’s richest square mile.

Also, hate to break it to you Gautrain, but if you were betting on getting about R36 972 per abandoned vehicle per year, I think you should chase other dreams; those owners are not coming back.