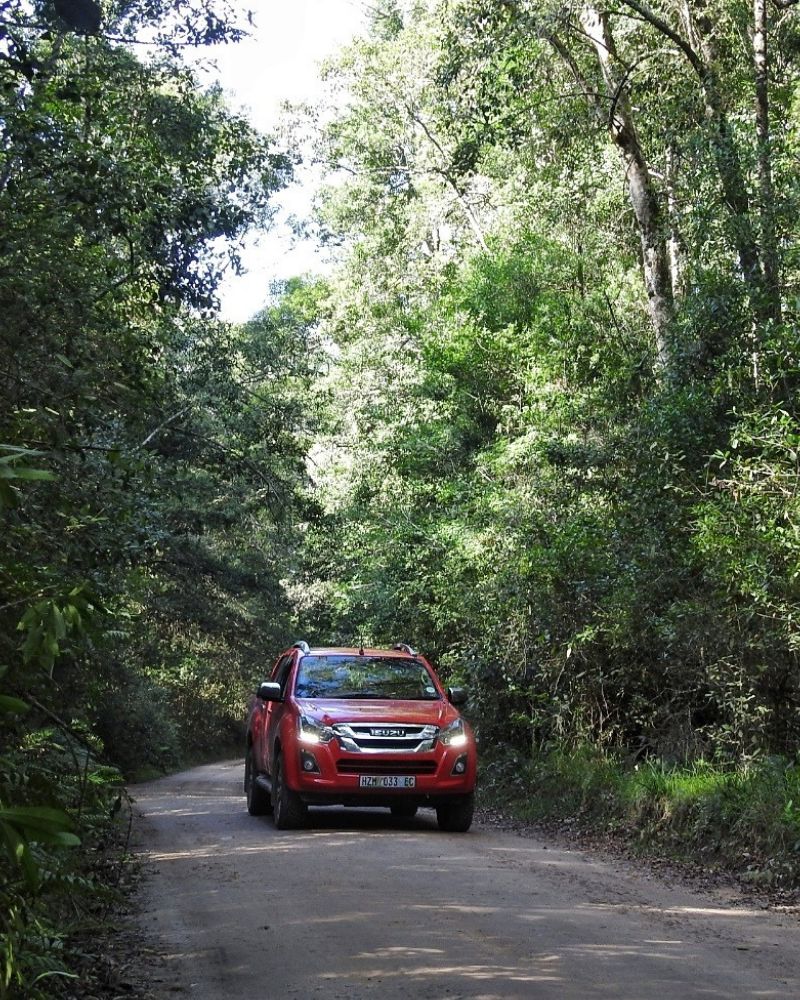 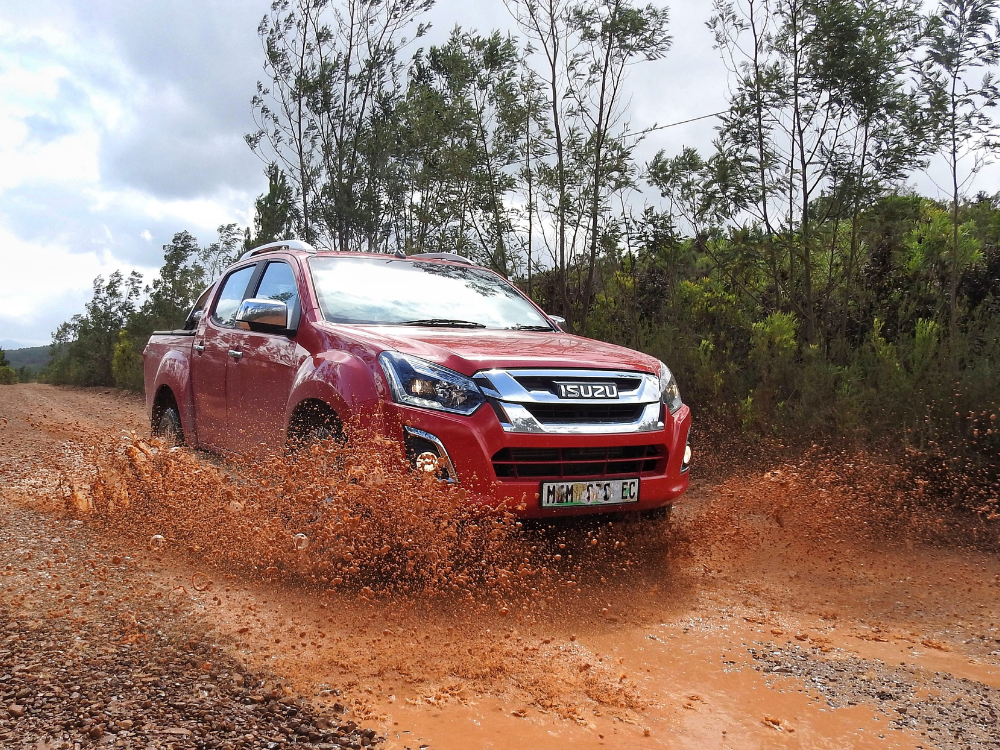 It's called a bakkie, boet!

Bakkies are embedded into the South African culture just like braai, pap and chakalaka, the legacy of Madiba, the big five, bunny chows, car guards, rooibos, vuvuzelas, saying “now-now” and stopping at a thing called, a robot.

And while the rest of the world commonly refers to a bakkie as a pick-up, a South African will most likely ask, “Pick up? Pick what up? Do you want a lift?”

But what is it about the bakkie that makes it such a popular vehicle choice in South Africa?

The fondness we bestow on vehicles can often be traced back to our childhood and nostalgia, our memory’s most priceless commodity.

The South African BAKKIE: A culture of nostalgia

Unlike a declining hairline, the bakkie culture in South Africa is a proud generational inheritance; a loyal affair that’s been passed on for decades.

Just like the choice of Kaizer Chiefs vs Orlando Pirates is the choice of bakkie one that’s fiercely loyal; you don’t touch a man (or a woman) on their bakkie in a bakkie-obsessed country, especially not around a fire or on rugged off-road terrain. They’ll quickly show you who is boss.

The fondness we bestow on vehicles can often be traced back to our childhood and nostalgia, our memory’s most priceless commodity. It is all in the memories; it is that squeaking sound of your grandfather’s old bakkie door, the early morning smell of diesel on your way to school, learning how to drive, hopping on the back even when there’s no one in the front, going on a date, hitching a ride, seeing your furniture being off-loaded as you move into your first house, and being squashed in the middle on a rainy day.

Practicality, durability and ability are of course just some of the many factors in play when deciding which workhorse suits your needs best, but bakkie culture – combined with the nostalgia that came before you, just like the nature, evolution and heritage of Isuzu in South Africa – is a draw card just as big.

Isuzu is the world’s largest commercial diesel engine manufacturer with a whopping 25 million diesel engines to date under the Isuzu Motors belt. It is the local engineering expertise that makes the Isuzu pick-up an Isuzu bakkie; for almost half a century Isuzu has been one of South Africa’s most bakkie-like bakkies, with no frills and nonsense, just a solid vehicle with a do-everything-and-anything attitude backed by a reliable promise: With you, for the long run.