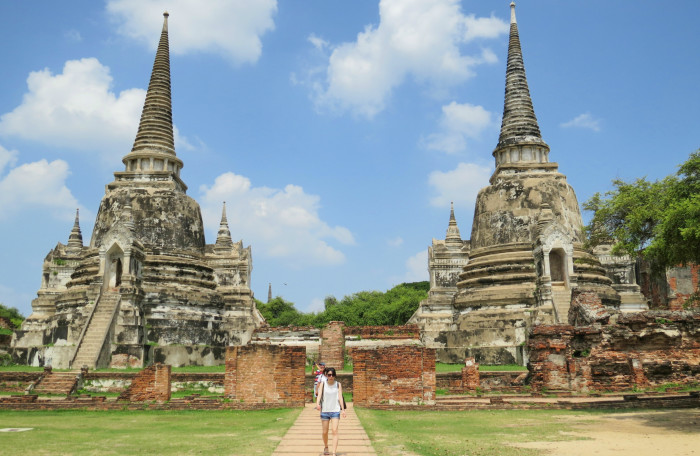 The old Thai Capital of Ayutthaya 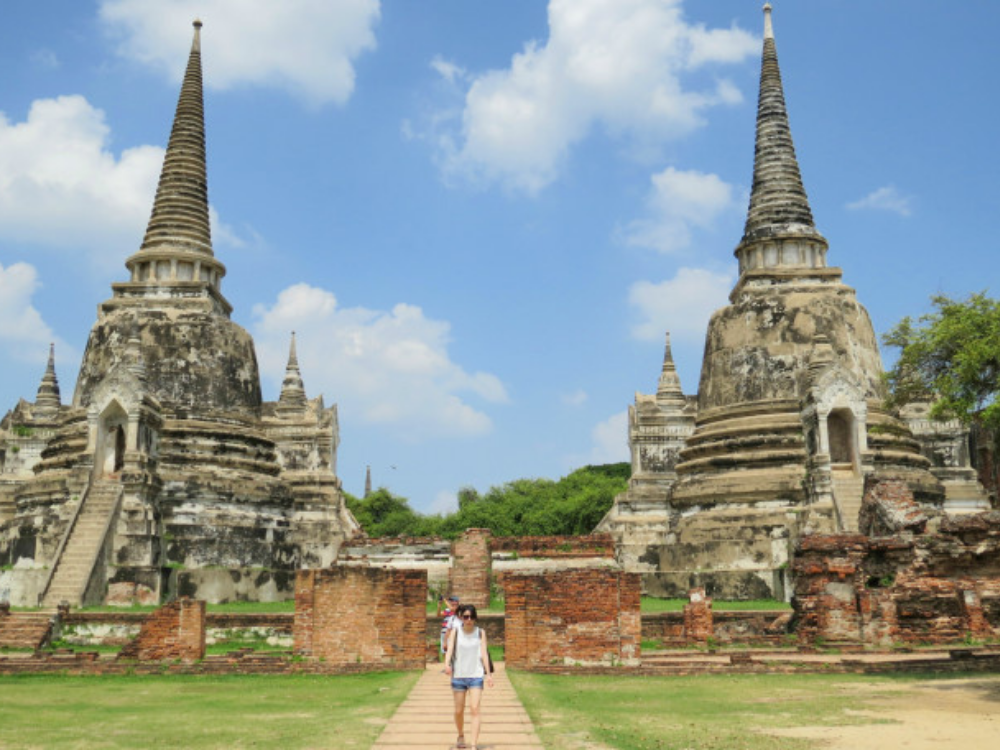 The old Thai Capital of Ayutthaya

Thailand is one of the most visited foreign destinations for South Africans and while the beaches in the south find its way into travellers’ itineraries time and again, there is a lot more to Thailand than full moon parties and cocktails. Get into the heart of the old capital and travel back in time in Ayutthaya.

Two hours north of Bangkok lies Ayutthaya, a Unesco World Heritage Site steeped in history where time stands still in the Kingdom of Siam’s capital. Between the Buddhist temples, monasteries and headless statues scattered in pieces lies a daily reminder of the multiple Burmese invasions from the 18th century. The best way to experience the peaceful charm of Ayutthaya is to set your watch to the local time and not rush from one spot to the next in the ruined city.

The majority of the ancient temples can be found within the Ayutthaya historical park, a terrain flat and easy to explore by bicycle but don’t fret or fear, a tuk-tuk is always an option in Thailand if you don’t feel like navigating through the old streets on two wheels under a scorching sun.

But remember, if you want to avoid “temple exhaustion”, don’t try to see every single temple Ayutthaya has to offer – select a few, mix it up with a few other attractions and spread it out.

Visit Wat Mahatat to see the iconic Buddha head that’s nestled between the roots of a tree and explore the “Temple of the Great Relics” before you head over to Bang-Pa Palace, the royal summer palace, that’s built in an elegant Thai style pavilion reflecting imperial shades in a pond.

Take a stroll between the ruins of the holiest temple in Ayutthaya, Wat Phra Si Sanphet which is also an architectural prototype of the Bangkok’s Emerald Buddha temple and stop by Wat Yai Chai Mongkol to view the impressively large reclining Buddha statue built in 1357 during the reign of the first ruler of Ayutthaya.

If you want to get a glimpse of Cambodia’s Angkor Wat see a replica at Wat Chai Wattanaram. This temple is often referred to as the most beautiful temple in the complex.

Before you call it a day, travel back to your childhood at the Million Toy Museum where the oldest toy dates back to the 1800s and take a walk around Chai Phrom Market, the market that never sleeps, to get a whiff of some local flavours.