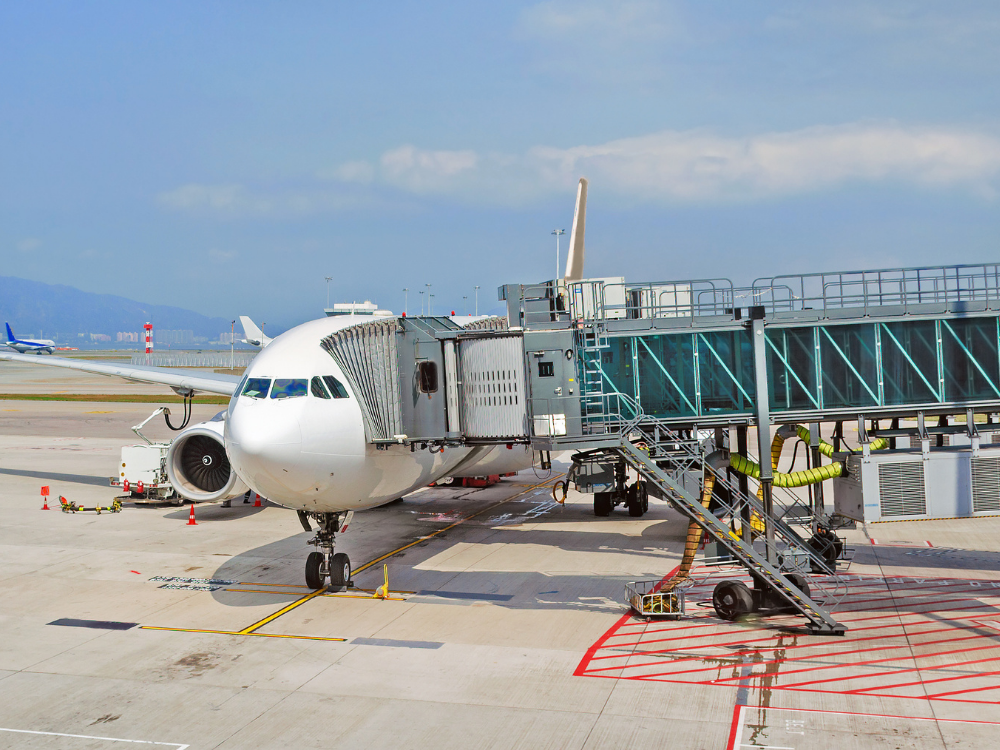 Thieves on a Plane

The middle seat is not the worst on a plane anymore

Thieves on a Plane

The middle seat is not the worst on a plane anymore

Words ran across the screen at one of the gates of Hong Kong’s International Airport, ‘SA278 Now Boarding’. The wait at the airport was finally over.  The last leg of my two month Asian journey – a 13-hour flight to Johannesburg – lay between me and South African medicine to cure my fever, cough and raspy voice; I had enough of the Chinese twigs and leaves.

Wide-eyed passengers waltzed down the aisles in search of their seats and before I could summon the air fairies one last time for an open seat, a passenger sat down next to me, Mr. Steele.

The plane filled up quickly and every now and then Mr. Steele looked around, got up and sat back down again. He is obviously looking for an open seat, I thought, what a good guy. My eyes joined his eyes and together we searched for the more comfortable option, what a nice guy!

The midnight meal didn’t please Mr. Steele; he pushed his food around, pulled the blanket over his body and dozed off. The plane turned quiet and as the cabin lights went from light to blue to loadshedding I reached for my bag under the seat. Two tiny white melatonin capsules waited for me, two tiny natural wonders to make the rest of the flight and fever bearable.

I’ve watched too many episodes of Locked Up Abroad and Border Security: Australia’s Front Line, it’s messing with my head. Was Mr. Steele smuggling something or planting something?

I shut my eyes and the drowsiness started to set up camp on my eyelids. I sank deeper into the seat and had the perfect window-pillow, but every single time I wanted to nod off for good Mr. Steele got up, walked around and fidgeted with his bag in the overhead compartment. It is dark, I thought, he can’t see, poor guy.

Heavy-eyed and mid-melatonin I became aware of all of Mr. Steele’s movements when he sat down for the third time with his bag; except his bag turned into a backpack all of the sudden. He searched the bag in the dark; touched here and there, zipped down the top and opened it all up. In a state of sleepy befuddlement I thought my imagination got the best of me. Clearly, I’ve watched too many episodes of Locked Up Abroad and Border Security: Australia’s Front Line, it’s messing with my head. Was Mr. Steele smuggling something or planting something? Paranoia held my left eye hostage as I watched him put something in his jacket’s inner-pocket and then it hit the last drop of melatonin out of my body: Mr. Steele was stealing!

I waited for Mr Steele to get up for the umpteenth time and scribbled down a note explaining the whole ordeal. Before I could finish with the note he got back but by this time I knew Mr Steele won’t disappoint me, he will leave again soon. And he did. I pressed the call button for the flight attendant and tried to give her the note.

“Just take it”, I said, my voice shaking.

“What is this?” she asked again with a serious don’t-give-me-a-bomb-threat tone.

Her eyes grew bigger and I realised that Mr Steele took a bathroom break (a.k.a a place with better lightning). I could actually tell her what’s going on and I could actually say that I don’t think he is working alone. I told her and her eyes got even wider. I spot a hint of ‘I’m sorry I gave you that don’t-give-me-a-bomb-treat tone’ in her voice and off she went. I did my part. The rest is up to them, I thought.

Mr. Steele was really a consistent trooper. Quietly he tip-toed to an overhead compartment five seats to the front and grabbed an orange backpack. Did he just put something in his pocket again? The flight attendant paraded down the aisle, stopped and asked him about the bag. Mr. Steele shook his hands as if he was saying ‘I don’t speak English and this is really my bag’ at the same time. With the help of another flight attendant they gestured him up and to the back. Mr. Steele followed for one step and then speed-walked into the opposite direction. If that wasn’t a cue then my imagination needed a pat down.

I did my part, I thought. Shouldn’t there be a medal of getting bumped to business class? I was all out of melatonin; I still had about seven hours ahead of me but at least I had an empty seat…or so I thought until Mr Steele crawled back to the seat.

Seven hours of flying still ahead and one thief reeking of bad breath and smelly feet next to me. Great.

The lights went from loadshedding to blue to light again and passengers stretched legs and arms as they woke up. The owner of the orange backpack turned her head in my direction, she got the news. Her cash is missing. Mr Steele made a withdrawal.

They called me to the back of the plane. The captain, a few flight attendants, the backpack owner and her mother listened as the high-pitch pipsqueak raspy voice tumbled out of my mouth. The one half is furious and the other half’s hands are tied. The evidence is not enough, they can’t do anything and I got the tail end of the conversation, “we can’t prosecute a passenger”.

The backpack owner chose to let it go instead of holding the whole plane up upon arrival. After all, how do you prove the cash of someone else is your cash? How do you prove you had cash on you when you boarded the plane? The only proof was Mr. Steele’s brilliance of stealing something basically untraceable.

We arrived in Johannesburg and the don’t-give-me-a-bomb-threat flight attendant gave me a smile of acknowledgement at the baggage carousel. The whole crew is at the luggage belt and Mr. Steele disappeared into the crowds; cash in his pocket and not even a scratch to his name.

What a lucky guy, I thought.

My one piece of luggage never arrived, my raspy voice turned out to be laryngitis, the other passengers on the plane stayed unaware that someone might have looked through their bags and Mr. Steele turned out to be Mr. Steal after all.